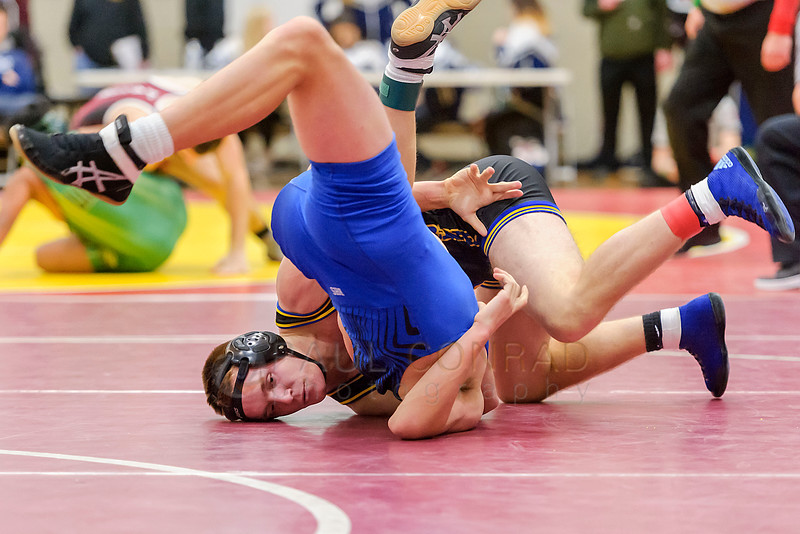 END_OF_DOCUMENT_TOKEN_TO_BE_REPLACED

***Before my computer hard drive failed, I began writing this post. Now that it’s up and running, I’ll be catching up on a few entries***

Late last week, I headed up Highway 542 in western Whatcom County east of Bellingham, Wash., to photograph Mt. Shuksan to bathed in alpenglow. Being typical Northwest weather, I wanted to head up while it was sunny and nice.

After a few stops including Horseshoe Bend Trail and Nooksack Falls, I arrived at Picture Lake in the Mount Baker Ski Area at the base of Mount Baker. Hopefully, I thought, the lake would be somewhat melted. However, as expected, it was still covered by deep, hard packed snow.

No worries. I drove around a bit to find a good angle and wasn’t seeing any “sweeping vista” that excited me. So I got out of my car and just walked around the loop shooting generic “I was Here” photos. Nothing spectacular.

The light was somewhat late afternoon super bright sun. Taking a break, I noticed to trees growing by themselves and I visualized Mt. Shuksan between them. In summer, the trees would be on the shore of Picture Lake.

To get to the trees, I’d have to walk across a snowfield which covered part of the marshy area of the lake. Rather than chance postholing my way to the trees and possibly falling through the snow pack, I opted to find another angle.

But even after another half an hour of seeking, I couldn’t find something visually interesting. Time was running out so I just grabbed my ski/trekking poles, put on my ski jacket and walked down to the two trees.

I must mention, I lived in the Colorado high country for many years before moving up to the Pacific Northwest. Walking across snowfields is somewhat second nature. Caution is the operative word when doing so.

As the Pacific Northwest gets heavier snow, and ofttimes more, than Colorado, I found the traverse rather easy. I still took caution by using my poles to test the snow pack in front of me. I did not want to fall through.With ease, I made it to the base of the trees and saw my composition. Nothing super fantastic, but definitely something different. One caveat to work with: Lighting the trees with portable strobes/speedlights as they were in full shadow as the Sun was below the ridge behind me.

A few weeks ago I bought a set of radio slaves. One transmitter and two receivers. I’ve used them a few times before this, so setting up my speedlights wouldn’t be an issue.

Carefully I hiked back to my car to get my tripod, camera, lens, filters (Polarizing and ND64), radio slaves and speedlight. Upon returning, set up my tripod with camera and adjusted my composition. I then waked about 15 feet to the left to set up a speedlight with radio slave.

I had to move fast as the light was beginning to change fairly quick. As I took a few test exposures to get the light on the mountain balanced with the speedlight, I noticed I needed another. One speedlight wasn’t enough even in manual mode at full power. So I went back to my car to get a second speedlight.

I placed the second speedlight next to the first effectively doubling my light on the trees. I made sure neither had the diffuser and both were set to telephoto to narrow the light, therefore effectively increasing the output. Then I tested various aperture settings and shutter speeds. I found the one exposure that worked well.

With the above exposure “rule” in mind, I set my aperture to get correct exposure for the trees, and set my shutter speed to get a good exposure on the mountain.

I started figuring my exposure by using the “Sunny 16 Rule.” At 1/250th for my shutter speed, I began at f/16 on my aperture. The trees were underlit. So I opened my aperture 2 stops to f/8 and the exposure were a little under, but I liked them as they weren’t overly dominate.

As I knew the light would wane dramatically as the Sun set, I stayed at that exposure. As the light waned, I just used longer shutter speeds to compensate for the loss. However, the exposure of /250th at f/8 seemed to balance the light the best.

As the Sun set behind me, the color began to change from a very light pink to red. It was very peaceful watching as Mt. Shuksan changed color. I noticed an odd noise that went “whum whum whum whum” every minute or so. It was low pitched and echoed. I half expected a bear to come investigate.

When the light faded on Mt. Shuksan, I packed up everything and headed back. I did fail to photograph my impromptu lighting setup. Didn’t think of it until I was back at the car.

When I was finished packing everything back up, I looked up to see my tracks to the two trees and noticed the pink afterglow in the sky and how it lit the mountain. So I took a few more shots.

My Tracks and Pink Glow:

Thank you for stopping by to read and view my work. All comments are appreciated.