Football has returned to the Pacific Northwest. On Saturday, a jamboree was held at Civic Stadium featuring the Lynden, Mount Baker, Squalicum, and Everett varsity and junior varsity squads. I was assigned by The Bellingham Herald to photograph the event not only for the next day’s paper, but get specific players in action. 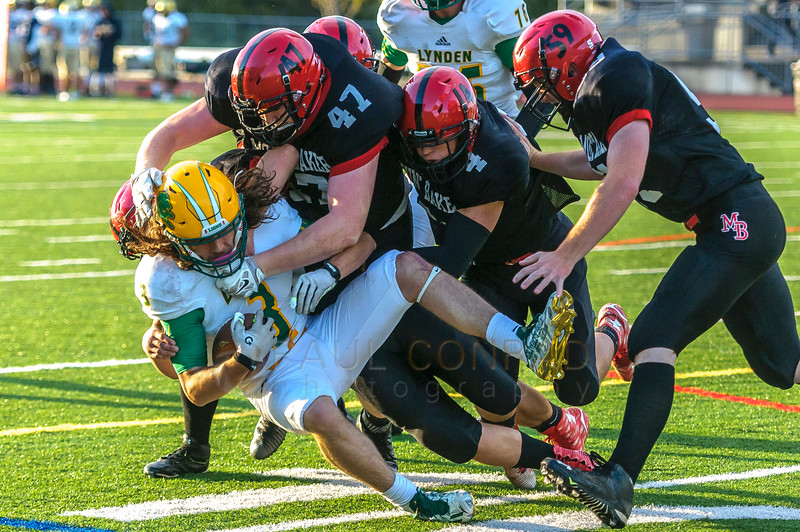 One of the players I was assigned to capture in action is Mount Baker running back Jed Schleimer. His quickness, agility, and strength will make him a formidable opponent. He will be one to watch. 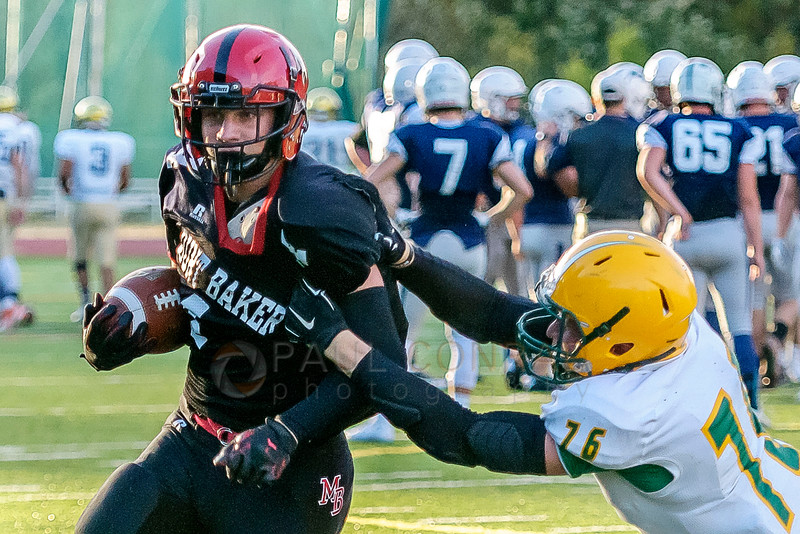 I did forget to bring my 300mm to the game. I just shot with my Nikon D300s with my 70-200 f/2.8 to compensate. It wasn’t a really big deal. Actually, shooting scrimmages are easy as the teams are just testing plays and new players. It actually makes it easier to read the play and anticipate the action. 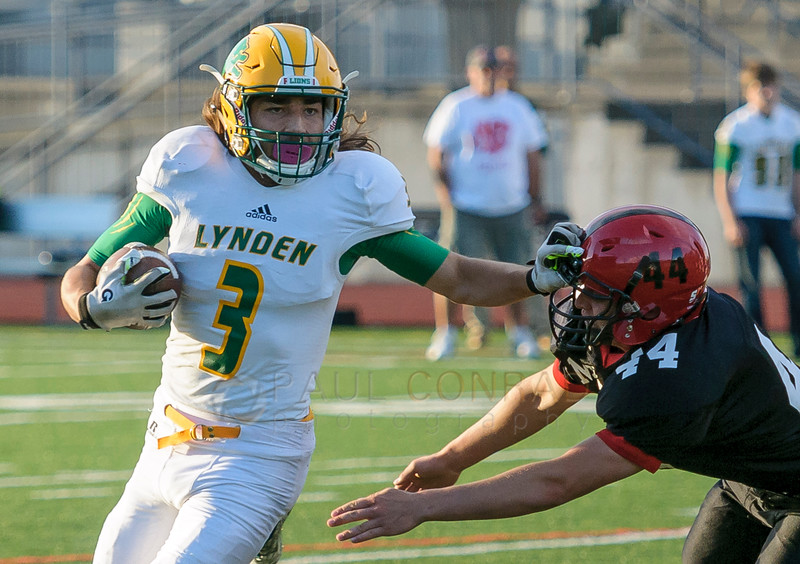 I did have to contend with two issues that really stressed me out: one was the shifting light and the other was no rosters. I eventually sent the sports editor Dave a request for rosters as the coaches did not have extras nor one I could at least take a photo of. Thankfully Dave had 2 teams so while I was editing, I focused on photos of the teams with available rosters. 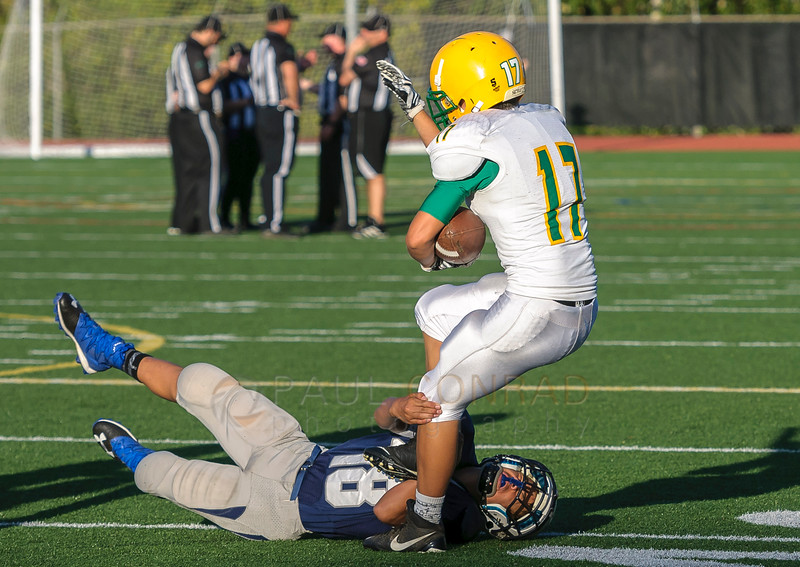 But all-in-all, the shoot was fun and got me in the mode for football. And it’s going to be a great season!!

To view more photos of the jamboree scrimmages, visit the gallery Football Jamboree at Civic Field.

To see more of my recent sports and photojournalism, visit the galleries at My Work for the Bellingham Herald.

Paul Conrad is an award-winning photographer living in Bellingham north of Seattle, WA, in the Pacific Northwest. His work has been published in newspapers and magazines throughout the United States and in Europe. He is available for editorial and commercial assignments anywhere in the Pacific Northwest. Although his specialty is photojournalism covering news, sports, and editorial portraits, he also is skilled in family portraiture, high school senior portraits, and weddings.