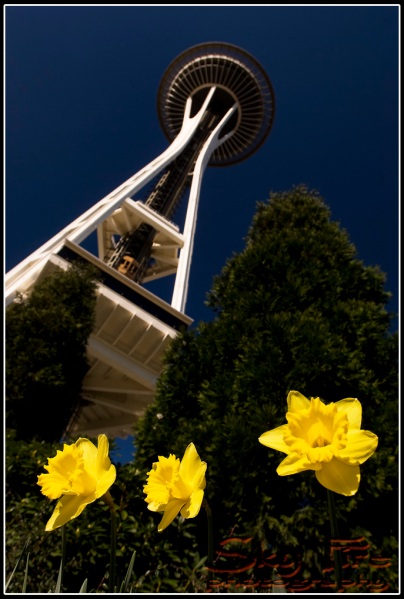 The Space Needle looms over daffodils at the Seattle Center in downtown Seattle, Wash.

Well, another year rolled into the grave of history.

Another year of shooting, editing, traveling, and frustration.

All this and I have to pick 12 of my favorite photos of the year.

So without any further ado, I now share my gems, or lumps of coal, with you. 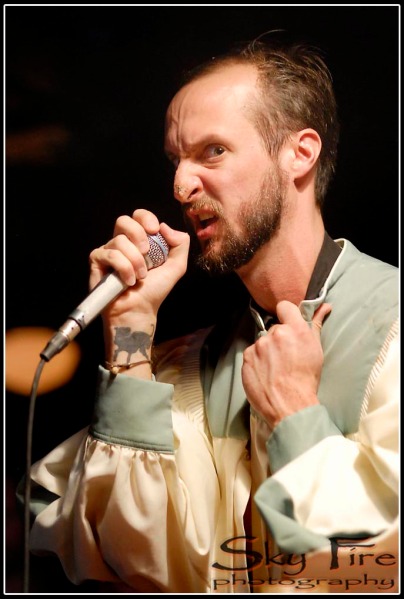 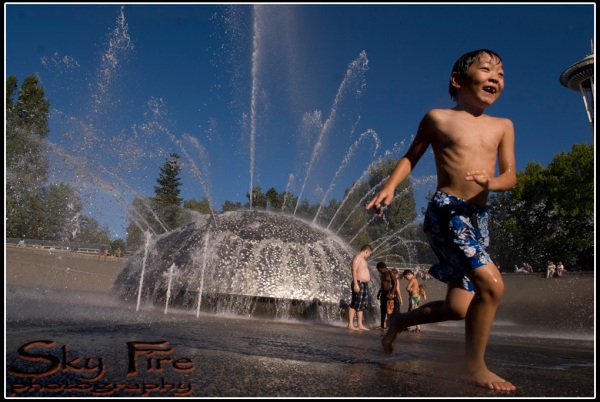 A boy runs through the International Fountain at the Seattle Center. 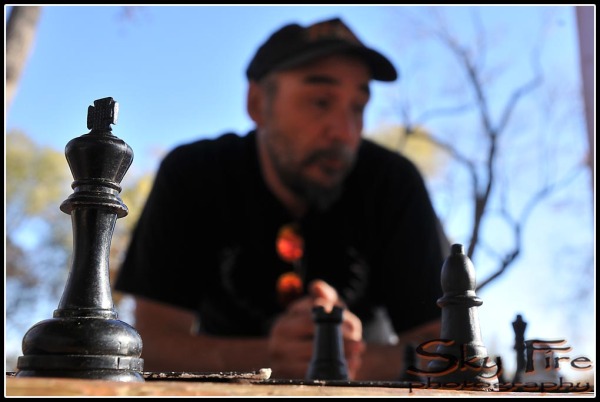 The Identity Sculpture at the Denver Technology Center in Denver. 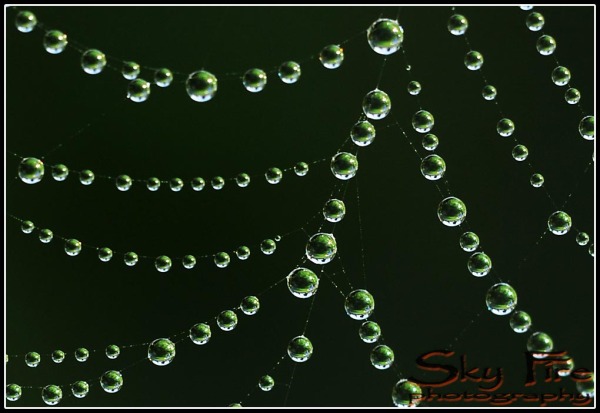 Dew drops line a spider's web like pearls on a sting near Tulalip, Wash. 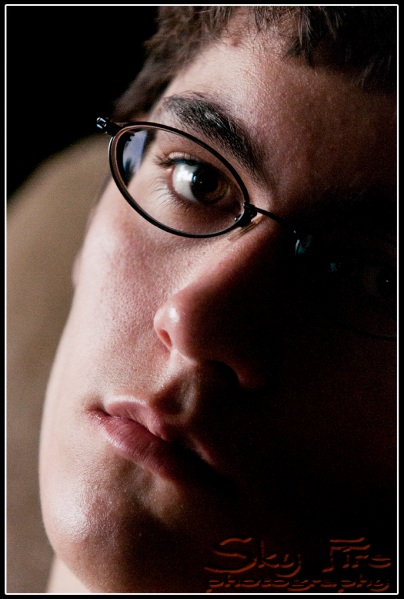 My nephew Frederick takes a break from playing Halo 3. 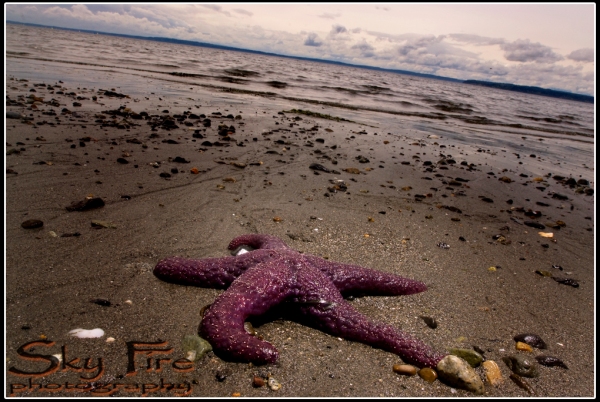 A starfish suns on a Puget Sound beach south of Carkeek Park in Seattle, Wash. 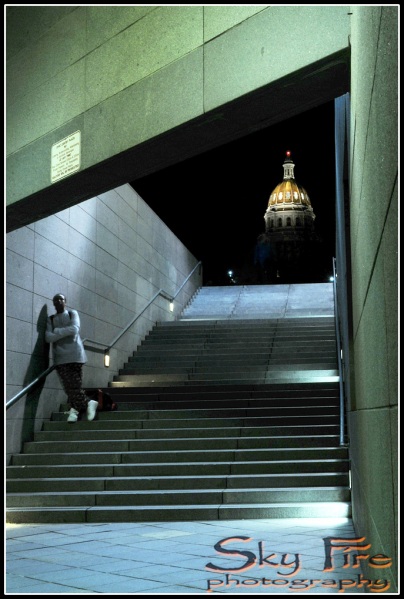 A homeless man leans against a wall on the 16th Street Mall in downtown Denver, Colo.

Traffic crawls along the northbound lanes on I-5 in Seattle, Wash., as seen from the N. 117th Street bridge near Northgate. 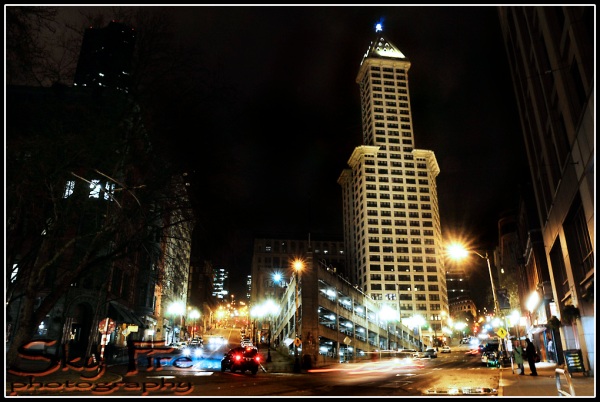 A pair of lovers at a beach on Camano Island during an August sunset.

The Space Needle and St. Spridon Church in Seattle, Wash. 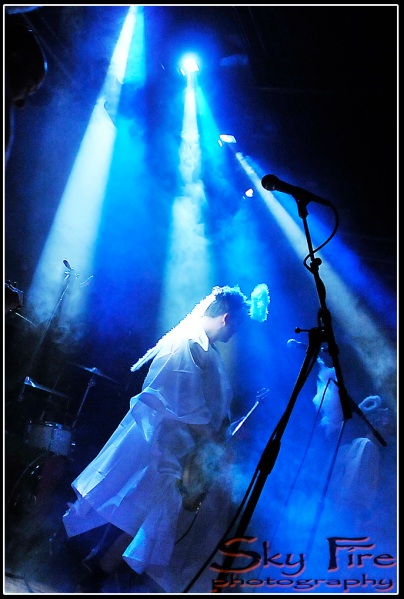 Steel Tigers of Death play at Neumo's on capitol hill in Seattle, Wash. 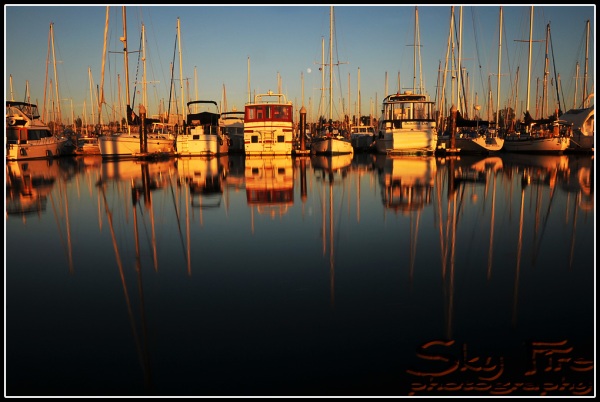 Boats at the Everett Marina north of Seattle, Wash., are lit by the setting sun.

A man feeds gulls at the Seattle Center in Seattle, Wash.

A brilliant sunset overlooks a herd of sheep at dinner time in the western Washinton county of Snohomish.

Well, I said 12m but it was harder to edit than I anticipated. Oh well, thanks for viewing.